Before walking down the red carpet Ranveer took to his official Instagram account to give us a glimpse of his look. Ranveer wore a sky blue fur jacket by designer Manish Arora. The quirky jacket quickly became viral and divided the internet into two absolutely opposite groups. 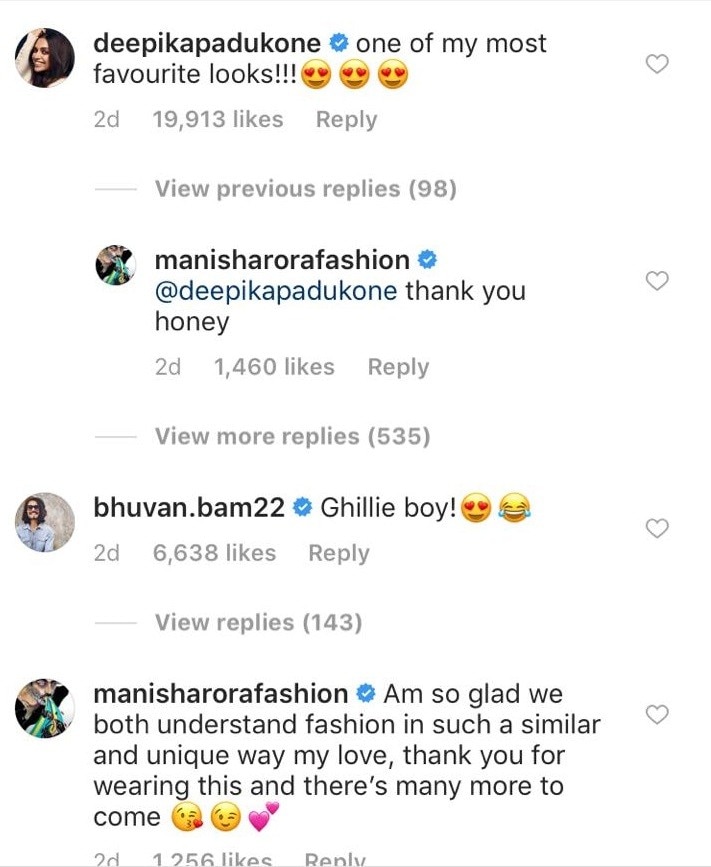 Designer Manish Arora too wrote about their shared love for similar kind of fashion and hinted on many more looks to come.